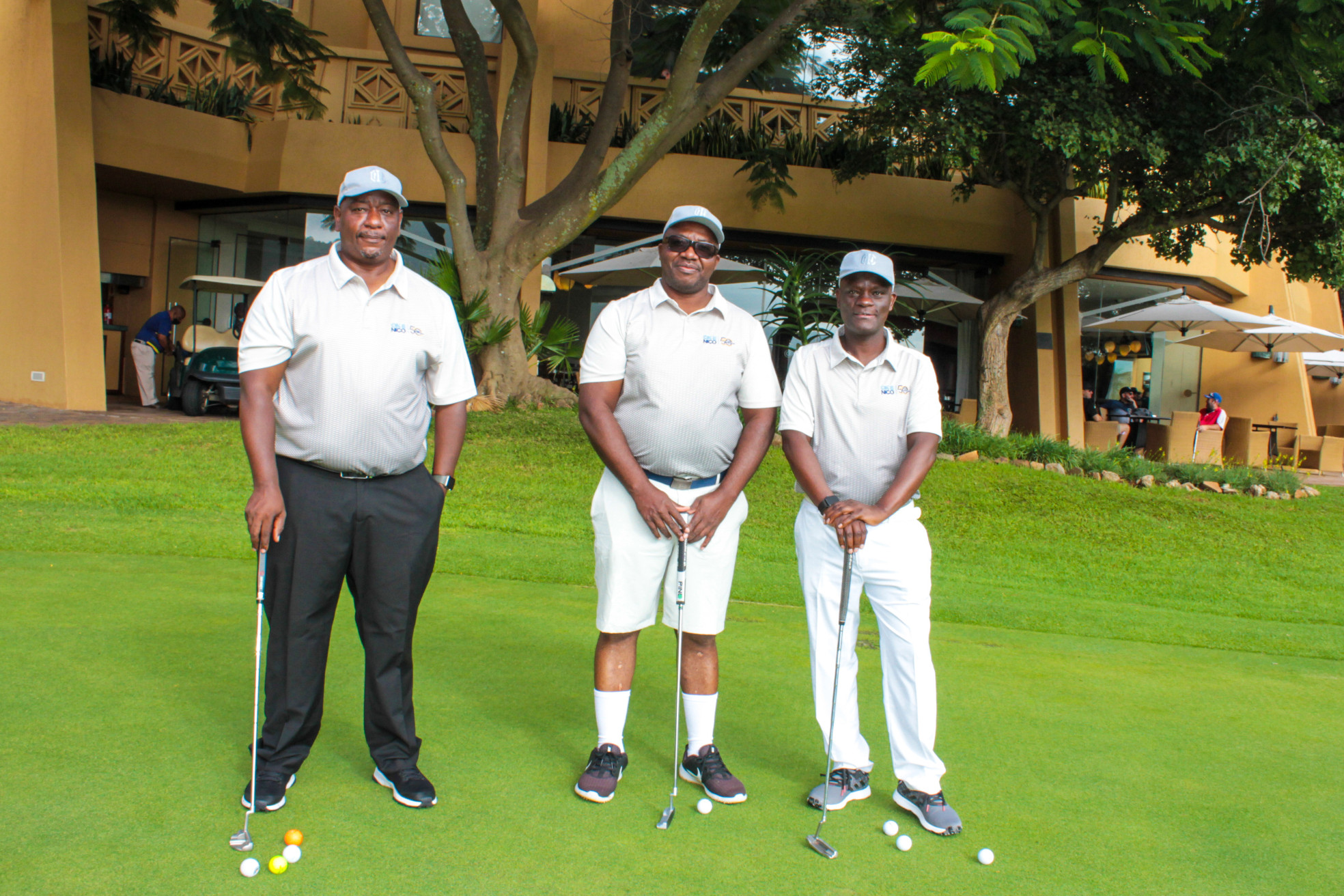 NICO Group has delivered its promise of flying winners of it’s The ONE Executive Golf Challenge on an all-expenses-paid golf trip to South Africa.

As part of its 50th anniversary celebrations, NICO Group held golf tournaments in October and November 2021 in Blantyre and Lilongwe respectively. The tournaments were a platform that enabled NICO Executives to interact with various business officials outside the Group.

Mandala described the trip as an enjoyable experience for him and his two team members – Samson Mwale and Nestor Msowoya.

“We had an enjoyable weekend. The golf tournament, the scenery, and the game drive were absolutely beautiful,” Mandala said.

He added that the trip was also a perfect opportunity to interact with executives from outside Malawi.

“Golf presents an opportunity for networking. We played with different people and have been able to form long lasting relationships that will benefit our businesses”, Mandala added.

Sam Mwale reiterated Mandala’s sentiments, adding that NICO has set the tone for celebrations in Malawi.

“This was a wonderful experience. We enjoyed ourselves and the opportunity this presented for us to engage with other golfers in South Africa,” Mwale said.

NICO Group has ran activities to commemorate its 50th anniversary since 2021 and has committed to continue being The ONE financial solutions provider that secures lifetime experiences. This commitment was echoed during its grand 50th gala in Blantyre on 18th March this year.

NICO Holdings Plc has posted unaudited summary consolidated (group) and separate financial statements for the six months period ended 30 June 2022. The results reflect profit after tax for the half-year period of K11.8 billion. This is 68 percent higher than the K7.0...

NICO Group successfully held a family day after a two-year break that was caused by the COVIV-19 pandemic. The event, which started off with aerobics at Chichiri Shopping mall then a fun run to Blantyre Sports club, saw members of staff from across the Group, which...

NICO Life has successful conducted its first draw for its Tilinanube Campaign which has seen two policy holders getting a full year of not paying premiums. The initiative was introduced in June to ease the pressure that comes with the monthly premiums. NICO Life Chief...