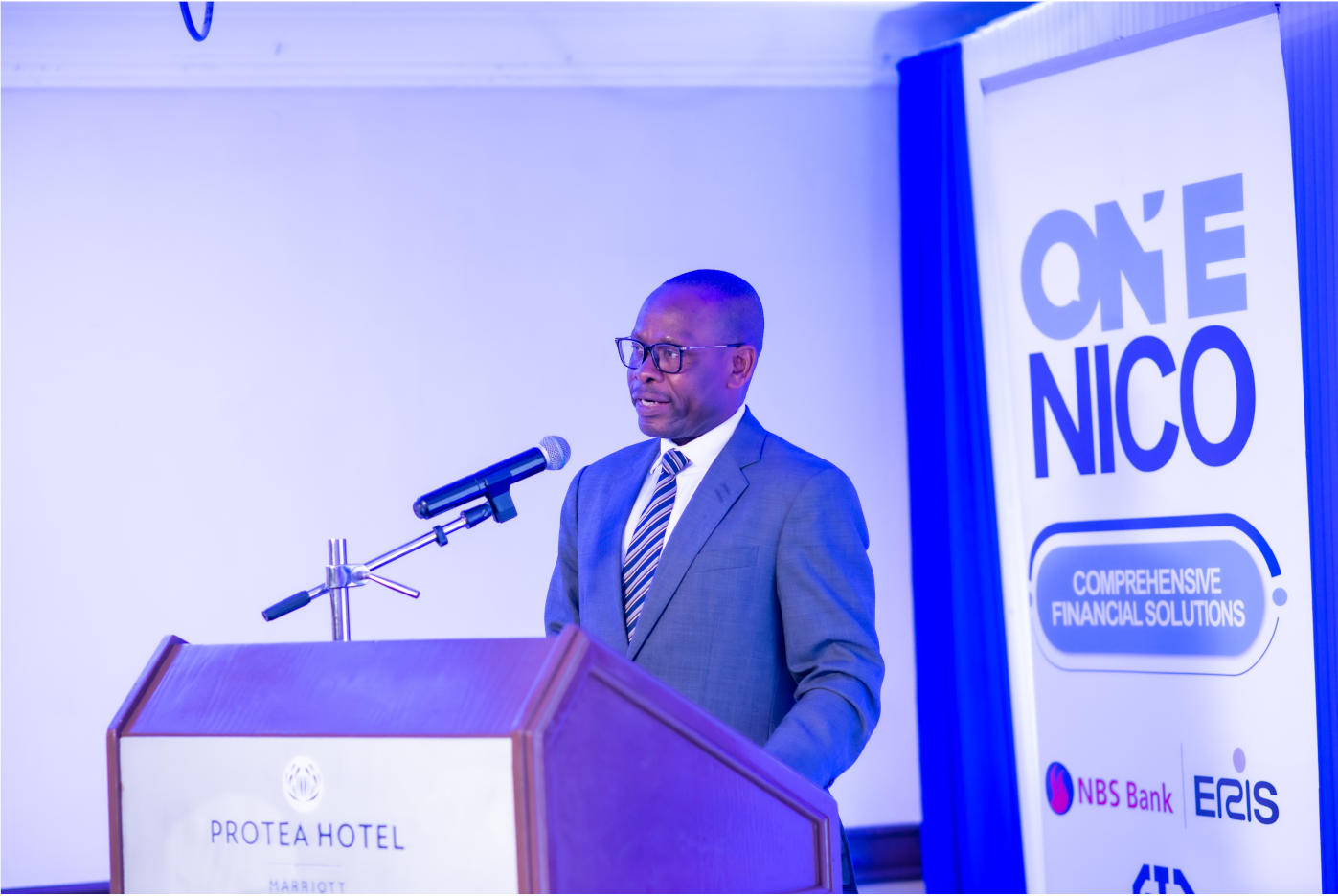 Malawi Stock Exchange-listed Nico Group has said it anticipates the economic situation to remain volatile in the interim to medium terms, albeit remaining optimistic that its business will remain afloat.

Nico Group Managing Director Vizenge Kumwenda said this on Tuesday in Blantyre when the company engaged its stakeholders on its business performance and prospects.

Among other things, Kumwenda said exogenous shocks such as supply chain disruptions on the global market due to the Russo- Ukrainian War remain a thorn to the local economy.

“The business environment will continue to be difficult. The world economy is also going through a lot of turmoil due to the Ukraine-Russian war which is also impacting supply chain where goods and services are not moving the way they should. There is also a general inflation which is worldwide, some of which are a result of effects of Covid.

“These things have an impact on Malawi. So, it will not be easy, it is something that we will have to take a day at a time to manage these risks,” Kumwenda said.

He then called for prudence in all sectors of the economy, including in managing the public funds, in an attempt to cushion impact of the risks.

According to Kumwenda, while demands remain enormous, the country needs to consider making serious adjustments towards recovery.

Commenting on the business performance, Kumwenda said the firm show signs of resilience in the first six months of the year, a performance he said will be extended to the remaining part of the year and beyond.

NICO Holdings Plc has posted unaudited summary consolidated (group) and separate financial statements for the six months period ended 30 June 2022. The results reflect profit after tax for the half-year period of K11.8 billion. This is 68 percent higher than the K7.0...

NICO Group successfully held a family day after a two-year break that was caused by the COVIV-19 pandemic. The event, which started off with aerobics at Chichiri Shopping mall then a fun run to Blantyre Sports club, saw members of staff from across the Group, which...

NICO Life has successful conducted its first draw for its Tilinanube Campaign which has seen two policy holders getting a full year of not paying premiums. The initiative was introduced in June to ease the pressure that comes with the monthly premiums. NICO Life Chief...