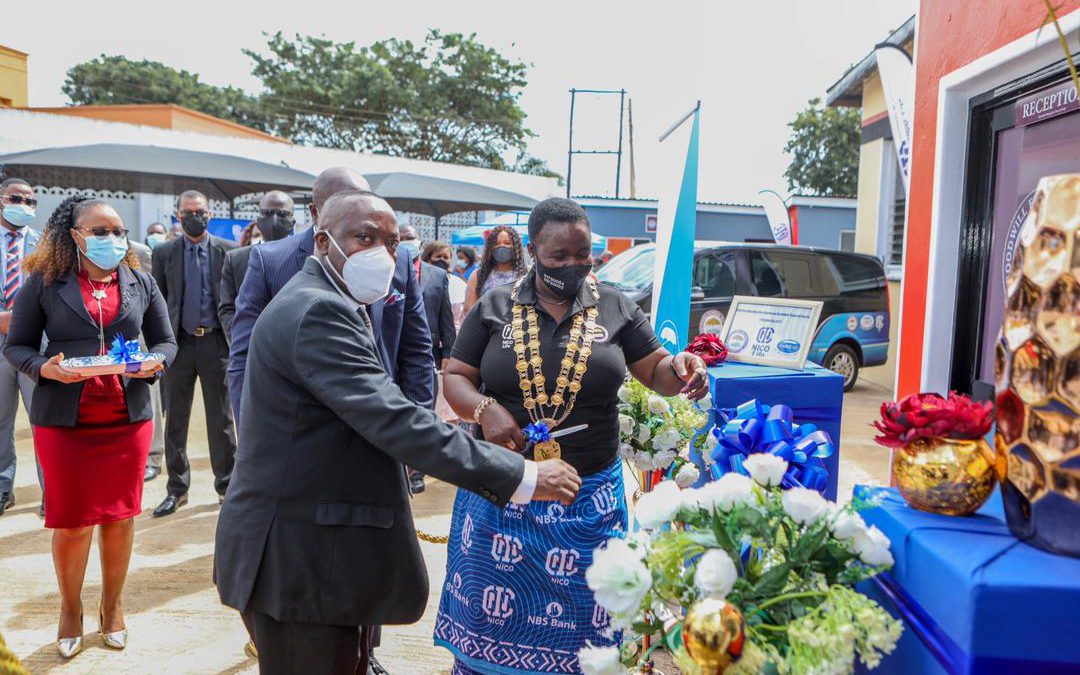 “We fully understand the pressure that comes along with death. That is why we aim to provide you with the peace of mind that your loved one will be treated with the utmost dignity, even in death,” Anderson Mankhusu said.

He added that this is the first of several funeral homes that will be opened in the country.

“It is often perceived as a taboo to get funeral cover for you or your loved ones. People often see it as ‘preparing for one’s death’. And that is, to a certain extent, what funeral cover is. We want to make sure that you do not shoulder a further burden when a beloved one dies. We are prepared to ease the pressure,” Chapola said.

MASM CEO, Sydney Chikoti, further encouraged people to join the existing scheme and make use of the home.

“The opening of this funeral home further cements not only the partnership that we have as companies, but also out commitment to provide satisfactory services to our members.

Members of MASM currently get benefits of between K500,000 and K1,000,000, depending on the scheme they belong to, which includes a coffin, hearse and coffin  lowering equipment, in the case of death.

The Funeral Home also has embalming and other ancillary service including a chapel and is  is situated in Area 4 Lilongwe is operational as of today on 24 hour basis.

No comments to show.