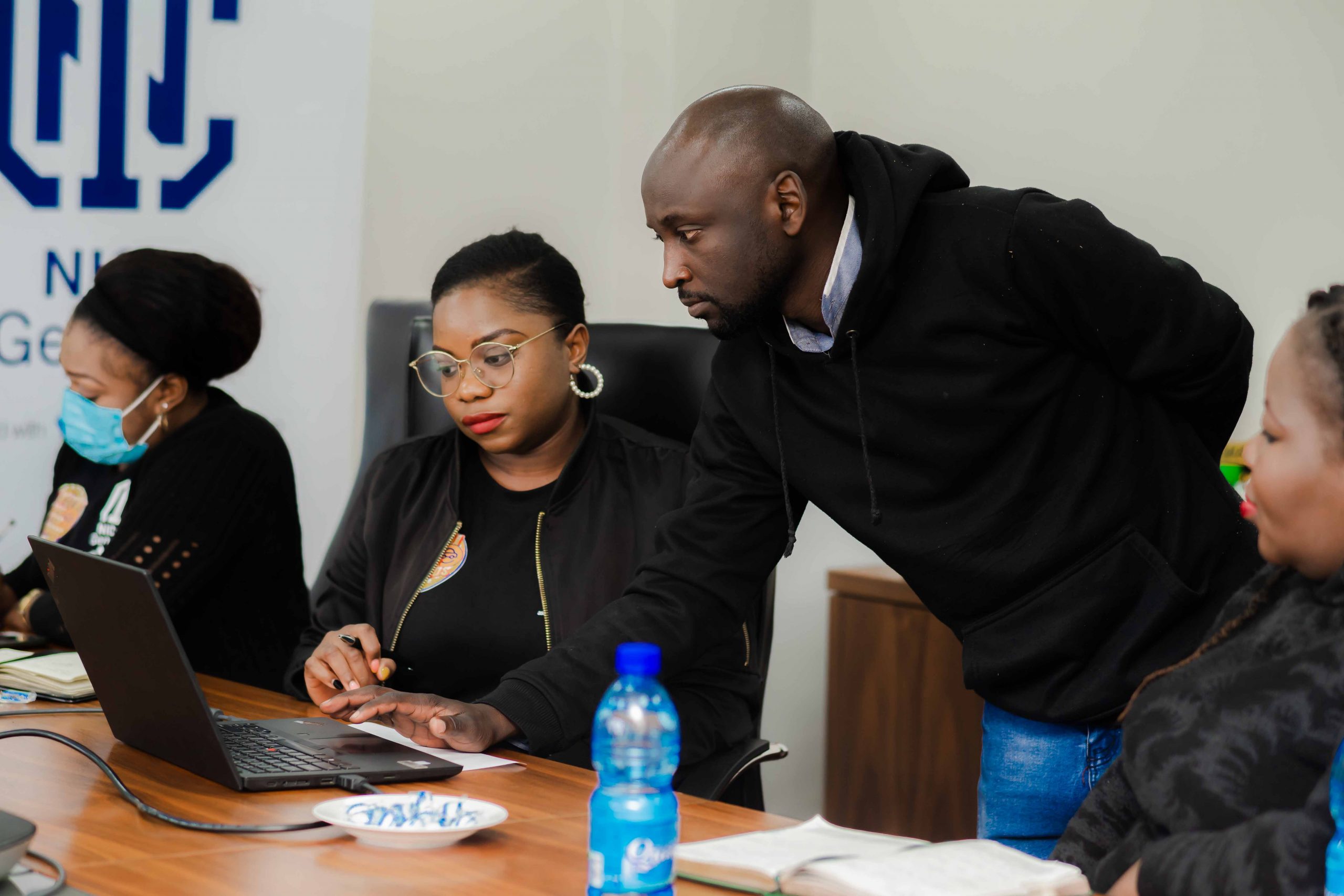 NICO General is pleased with the response that the Eyetu Drive Better rewards campaign has received since it was launched in April.

The campaign was launched to encourage drivers to be careful on the road and to incentivize drivers that make no claims for at least 3 years on an insured car.

“When we launched the campaign, I mentioned that we know that paying premiums is not always something to smile about. Today, as the reliable and caring insurer NICO General is, we are smiling because the campaign has been well received on the market and the number of people inquiring about it proves that,” Mandala said.

He added that the company is committed to introducing new and innovative ways to keep clients satisfied and safe on the road.

“Some of the clients have been with us for years with no recorded claim. This is among the many ways in which we appreciate these clients,” Mandala added

The Eyetu Drive Better Rewards campaign will run for a year, with 3 winners walking away with cash back and discounts on the next insurance renewal or addition in each quarter of the year.

The quarterly prizes are as follows:

The winners from the first draw are:

NICO General remains committed to maintaining its status as a reliable insurer by providing the best service and innovative solutions for its clients.

Malawi Stock Exchange-listed Nico Group has said it anticipates the economic situation to remain volatile in the interim to medium terms, albeit remaining optimistic that its business will remain afloat. Nico Group Managing Director Vizenge Kumwenda said this on...

NICO Group has launched its 2022/23 thematic campaign with the aim to further communicate to its customers and the market its unapparelled expertise and diversity of product offering in Malawi. NICO takes prides in being the leading and largest financial services...

As you get older medical expenses tend to get higher. You may not feel the pinch now if your employer covers your medical bills or if you are covering the bills using proceeds from your various businesses. This pinch will be felt when sources of income are constrained...

The saying goes, "Debt is the slavery of the free." as put by Publilius Syrus. Debt is the last thing you would want to accompany you to your retirement. Debt has proven to be the most detrimental aspect of many retirees’ lives. It has caused retirees to lose their...